Just a little update from working life in Melbourne:

Days are flying by here in Melbourne. I guess that happens when you get into full weeks of work. –It’s been a while.

The first couple months back working were exhausting, luckily I started work during a month full of public holidays so I got to ease into it with a lot of four day weeks. Still getting used to the early mornings and limited downtime, work was quickly getting less of a struggle, trying to learn everything at once, and more enjoyable.

Weekends have been spent with a trip to the coast when the conditions allow for a surf, and at least a full day of just staying in. The days of doing absolutely nothing have become precious little highlights of the week.

The highlight of the last couple months however, was definitely my birthday weekend. Having friends down from Queensland AND Norway, made the weekend priceless. Filled with sightseeing, great dinners and an awesome girls night out it was the best birthday celebration I could have asked for! The Norwegian candy also helped. 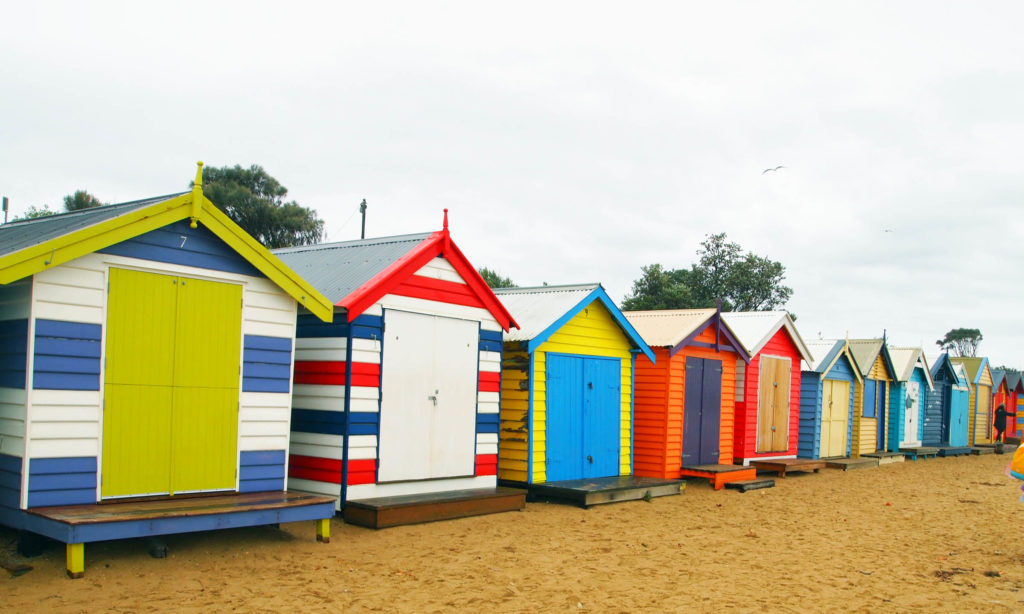 Socially, it is no longer as easy to connect with people as it was meeting other travellers in a hostel. Meeting people when you’re thirty plus seems to be a lot more difficult than when you’re twenty. Most people the same age are settled with the same busy week as myself, and the weekend is usually spent with their partner/family and catching up with those two friends you don’t see during the week. This is why I decided to pick up an old hobby and join a weekly activity, the choir.

Finding the right choir required a little googling so I would end up in just a happy-go-lucky or a religious group. Only problem was I don’t know how to sight-read, you know, sing directly from the notes on the paper, which apparently is a common gift amongst singers, so I felt pretty lucky when I saw the University Choir was open to people who couldn’t sight-read but needed some singing abilities. It was the perfect fit! The student choir turned out to consist of fifty/fifty students and “normal” people and it was challenging enough to keep things exciting but allowed for slow learners like myself.

First piece of music was the Mozart Great Mass in C minor. Absolutely the most complicated piece of music I ever tried to learn, so it became a regular soundtrack to my work day. Although the social end of the activity for my part became minimal as the after practice pub visits collided with my early mornings, its nice to have something that takes your mind of everything else for a couple of hours.

The big concert was held in the St. Paul’s Cathedral with a full orchestra and soloists. I just about managed to learn the piece and have never been that happy to “just” be part of the choir, as we delivered to great reviews! 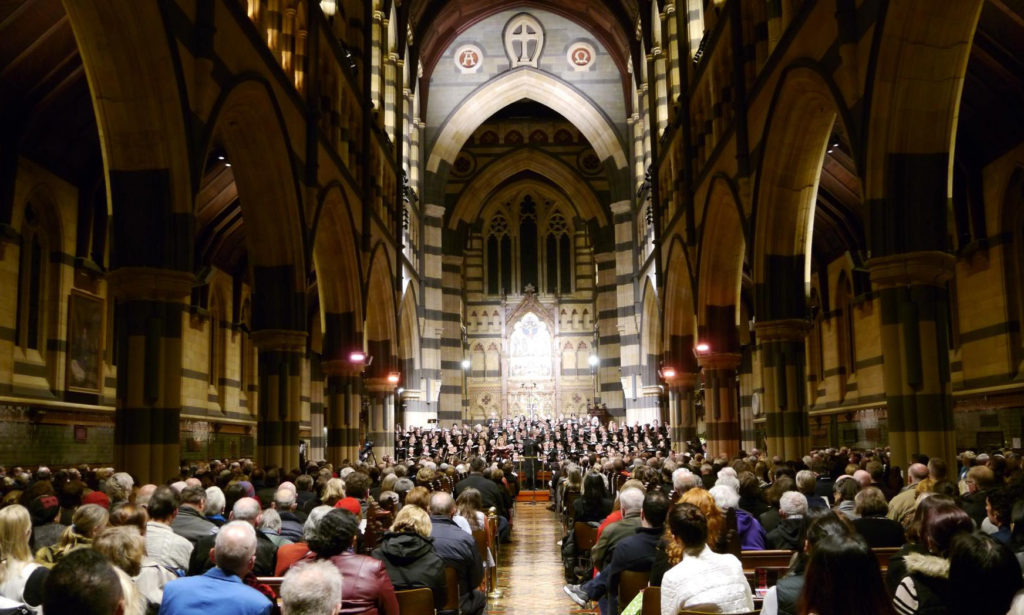 Melbourne naturally stands out from the rest of Australia with its culturally and European city ways. One of the most prominent differences is of course the seasons. Melbourne gets the season winter. I haven’t lived in winter for pretty much three years. I forgot how cold it gets. I mean it’s not even that cold, but ten degrees here, in a house where the windows have open air grills above them, is not like ten degrees in a well insulated Norwegian house. Inside and outside temperatures are the same. People here don’t seem to mind though, they are Aussies, they wear shorts and a sweater all year round. And whenever I mention it, I get a “you’re Norwegian shouldn’t you be used to it?” like I well deserve. I am starting to appreciate those sunny days again.