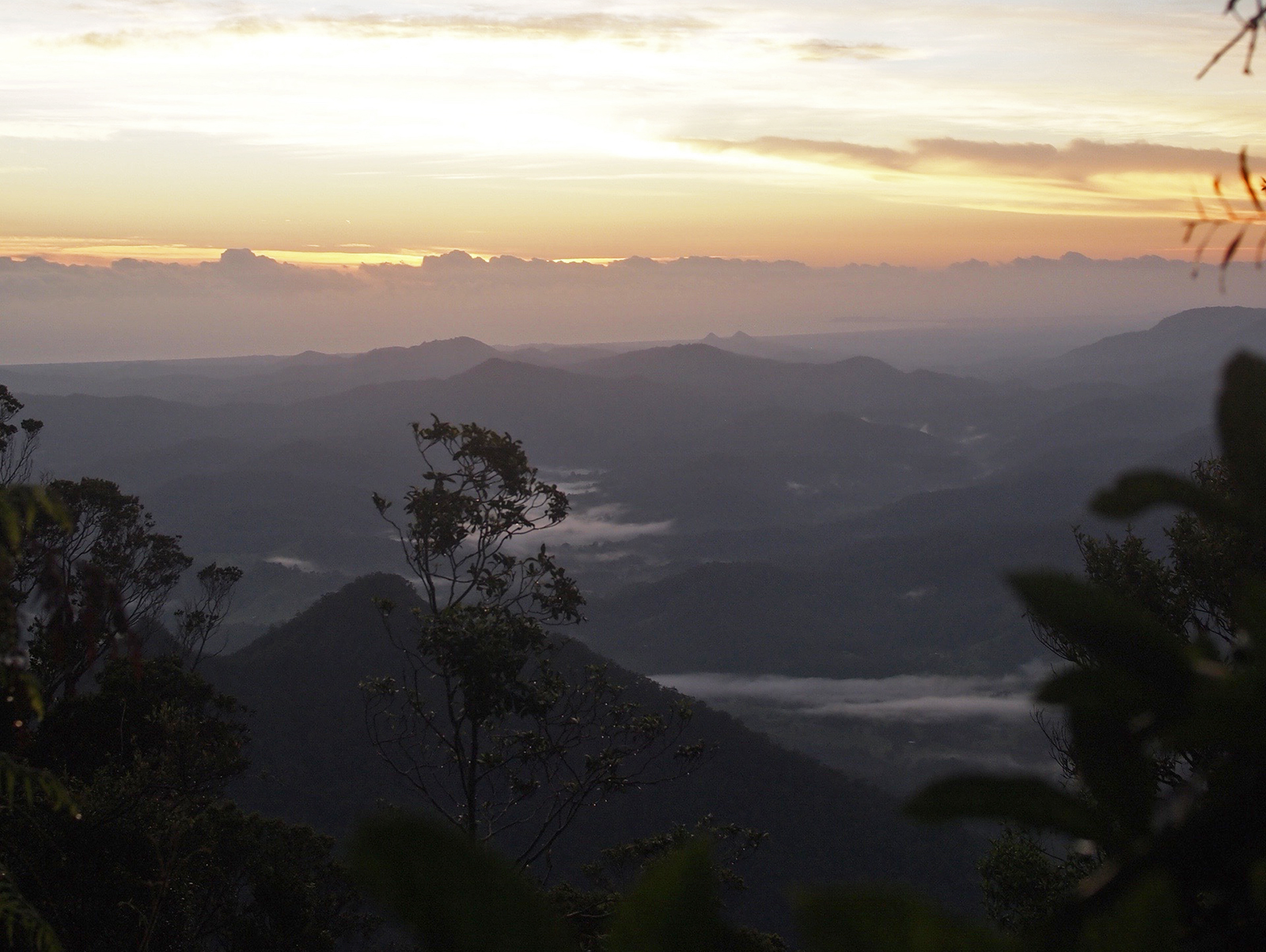 Melbourne is a great city. There is a district for every taste and beaches on each side of the city centre. The food culture is awesome, the dumpling variety being my favourite, shopping is not bad and the entertainment and hospitality industry is endless. It’s also a pretty good city for just wandering around.

I’ve started to find my place here, I‘ve got my spots for my daily routines around the city. I have my gym and my once-a-week gym class with my favourite instructor, my morning coffee take-away spot, my dumpling place, a favourite Sfogliatella bakery and my go-to surf spot. Only thing missing is a place for a walk in a beautiful landscape, haven’t found a favourite there yet.

But in the middle of all this, in the awarded “most liveable city in the world”, my mind has taken a new direction that I’m not as excited about. I was always a little insecure, but that part has now grown into something more, and it has to do with the being in an socially insecure place. Because in the middle of a big city the hardest thing to find, is a social network, an IRL one, also called friends. Meeting people in a brand new, big city in your thirties is not like meeting people when being a student or in a city closer to home where your network created through life will provide you with second, third and forth degree friends. Also, people in their thirties are more commonly all set with a partner, maybe even family, and are busy enough throughout the week to only have time for that one or two friends they hold dear during the weekend. I mean, I would be the same in my hometown.  And this seems to be the case with both my potential friend sources, work and the choir.

The last 3-4 months, I’ve slowly moved into a state of constant anxiety, self-doubt and insecurity of way over normal. I can’t really remember how it started, but being in a submissive position both at work, as a new employee in a foreign system, and where I live, as a single renting a room with a couple in their house, I was lacking a solid ground to stand on, somewhere I could be myself in my own right without answering to anyone. That position was then only strengthened by the fact that my friends in this city could be counted with one finger.

I started worrying about how I was perceived more and more. Did I say the wrong thing? Do they find me annoying? And if I did say the wrong thing I would obsess about it all day, I wouldn’t be able to take my mind of it. Imagine you’re in love with someone and you’re thinking about him or her constantly, that’s how I would obsess about whether I’m behaving OK or not, whether I said a stupid thing or not. Trying to take part in the office small talk was like a full on exam. I became a timid first grader, and if I did contribute and didn’t get the desired response (sometimes conversation across the room gets confused) I would sit in silence and feel shameful and stupid.

Feeling stupid is not normally the end of the world, at least not when you’ve got people around you who’s got your back, and you can shake it off with the conformation their company provide. A couple of good friends are worth their weight in gold. They know you, they can snap you out of self doubt, and most importantly they can remind you of you excellent qualities so that the lesser ones don’t take over. And they know you intent even if you say the wrong thing, they’ll still be there. Having a network of people, of yourpeople, gives you a standing ground, a place where you, yourself is good enough. That’s what I’ve been lacking. Wherever I went, I felt like I was answering to others, and how can you live up to that? To someone else’s approval. Especially if it’s mostly in your head.

And so grew the anxiety. I started feeling less and less comfortable around people, having problems looking into people’s eyes unless absolutely necessary. And as my own company was where I was most comfortable, being alone with your thoughts for too long can be quite tiring as well. As soon as the computer was turned off at night, the show started in my head. I would play out scenarios that had happened or could possibly happen over and over, and alter the outcome to bad or worse, over and over. A lingering stomach ache would come and go and grow rapidly whenever I had to face uncomfortable situations. Situations like having to talk to people, normal stuff.

I miss all those social things that I took for granted when I had them. Coffee dates, walk and talks, board game nights, girls’ nights, cabin trips and everything that can only be done by more than one person. I have always been good at being able to do stuff on my own, often it has been the only way of doing the things I want the most, like going to Australia, but lately I’ve realised that doing stuff on your own is only great when it’s mixed in with some more social activities. And I know that I can do more to get friends. I can contact hiking groups, go to networking events and just reach out further, but as I’ve been abroad for a year and a half, I’m no longer full of motivation and inspiration, I’m getting homesick.  I no longer want new things, I want familiar things.

And as a mix of things, visa applications and general life values, I decided that Australia was no longer the country for me. I no longer wanted exciting and difficult, I started wanting nice and safe. The return trip back home is getting closer and I am getting more and more excited. And as I have started to find my footing at work, things are getting a bit better. When you know the situation is only temporary, is coming to an end, it gets easier to handle. And after a while being caught up in your own head gets so tiring you learn to try turning it off. It doesn’t always work, but the best way has been to have something to look forward to, and to focus only on that. Like surfing, drinks with my friend, me going to the Gold Coast next week, and finally, seeing my friends and family again!

13 thoughts on “The devil on my back”