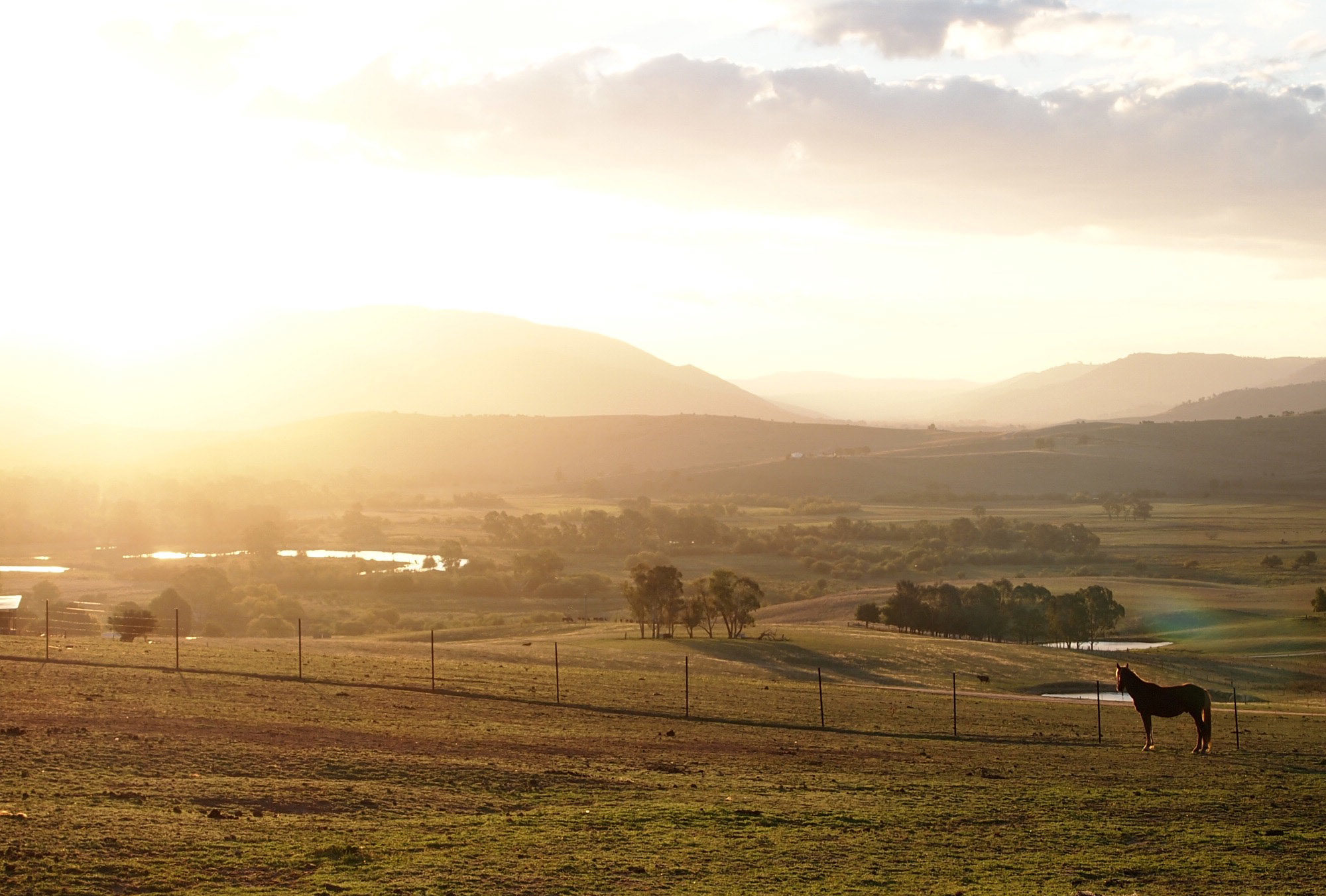 Usually, at one point in your life you’ll find yourself in a shitty situation. Not like, “shit I just missed the bus” situation, that can easily be fixed. More like, “I really need this job but my boss is making my life a living hell” situation. So, when you find yourself in that kind of situation without the promise of anything changing for the better, you’re faced with a dilemma. You can either walk away, remove yourself from the whole constellation, or stay and try to make things work, no necessarily improving anything but making it work on your end.

I am a firm believer in not giving up and handle difficult times as important lessons in life, but lately I have also become a big fan of just turning my back and walking away if there is a situation I’m not comfortable with. I guess that’s a result of being a long term traveller, it’s what you do, you pack your bags and leave. So when the cons are catching up with the pros, should you force yourself to stick to it even if it sucks, and take it as a lesson? I mean, who wants to be accused of not having stamina, being a quitter?

After grooming polo ponies I found myself in the middle of nowhere once more, this time by the Victorian and New South Wales border. Intrigued by the extraordinary experience of catching Brumbies, Australian wild horses, I made my way south. This job was definitely very different from the last one. Where the “polo-job” was strictly organised with scheduled chores, this was a one-man farm slightly in decay and with a large mobs of untrained and even untouched horses. The job would vary from day to day, no structure or plan necessary, but would basically be helping an elderly man keep his farm going.

Unfortunaltely the Brumby catching season was cut short this year, so I only got one day out in the bush, but that was the day we caught a young, quiet stallion who I then got to train. I got a bit of horsemanship training from a visiting family friend before starting to train the chestnut Brumby myself. Learning as I went, the progression was slow but steady. That, however, could not be said for my employer and myself.

Getting very familiar with the quad bike, the crumby stallion, cutting sheep and making dinner

The first week we got along just fine doing work around the farm, only getting a couple of  hours with the horses every now and then. And then the comments started. Suddenly he started talking shit about the work I actually had done with the based on the training I had gotten. Or he would be displeased about the training not progressing fast enough, even though I would bare get any time to train them. This then escalated to me being yelled at for the silliest thing like preferring to use another saddle than the one he pointed out. And this was loud, angry yelling. I was in shock! And yes, I started crying. Not really used to being yelled at, least of all by a live-in employer, the situation got extremely uncomfortable. I was so confused, I was trying to do a good job and was just following instructions.

So, combining an angry, accusing employer with the living-in situation, you’ve got yourself a “should I stay or leave” dilemma. The morning after the “saddle incident” I got another yelling, and was ready to pack up my bag and leave. I felt so unfairly treated, I always strive to do my best, and instead I get all this anger and aggression thrown my way? I called up the only other person I had met in town and asked to be picked up. Unfortunately the farm was a half hours drive away, so I would have to wait till later. That, however, forced me to confront my employer telling him I’d like to leave. But when I then told my him we had a little shout-out and then it was like he changed completely, back to that same, charming old man I’d first met.

I find it hard not to reciprocate when someone is trying. And whether or not that was what was happening, the situation had completely changed with his mood and I felt bad for wanting to leave. Also, if the bad mood was just a one-off, I could forget about the previous incidents. So I decided not to leave. I decided to try and stay and keep on working, not just in a physical sense but also mentally on not taking his rage personally. My mission was not to take it to heart if my employer was having a bad day.

But what I was hoping was a one off, soon made its reappearance. This time it would be more spread out, mixed in with good humour right after. I would try not to get affected by him telling me off, blaming me for something so clearly not my fault or a result of miscommunication. But trying to shut off one type of sensitivity doesn’t work, it all shuts down, you go numb. Slowly I became more silent, not wanting to be more involved than necessary, and realising I could do nothing right, I stopped trying. Nights were spent in my room rather than being social in the kitchen, it became my little safety bubble.

One of the highlights: The Man From Snowy River Bush Festival

So after those few weeks I had become better at dealing with the whole situation, but I wasn’t exactly becoming a better version of myself, and I could tell this was as good as it would get. Miles from the closest town, he was the only other person I would see for days. The highlight would be when we went to see his girlfriend’s family in town who seem to know exactly what I was dealing with. Going from a situation where first, the pros were dominant, to the cons being the majority and then to a balance between the two, the decision to leave was a hard one. In the end it was the fact that there would never be any breaks, nothing to look forward to, that made the situation unbearable. If I had known that every Sunday would be my own to explore the area or something like that, it would give me something to look forward too, but him deciding what I did basically everyday, always, it became to much.

Telling him I was leaving was still really hard. I spent about 15 mins working up to blurting it out over one of our silent meals. It was followed by an even heavier silence. Until he started talking about something completely different like nothing had happened. I never really understood if he wanted me there or if he just found me annoying. So I’m escaping an uncomfortable situation. I don’t know if that makes me a quitter, maybe. I still feel like I know myself a little better and learned something by not leaving when it was at its worst. And I got another four weeks down on my farm work. Only six more to go! But first, I’m going to enjoy the cultural perks and good coffee of Melbourne!