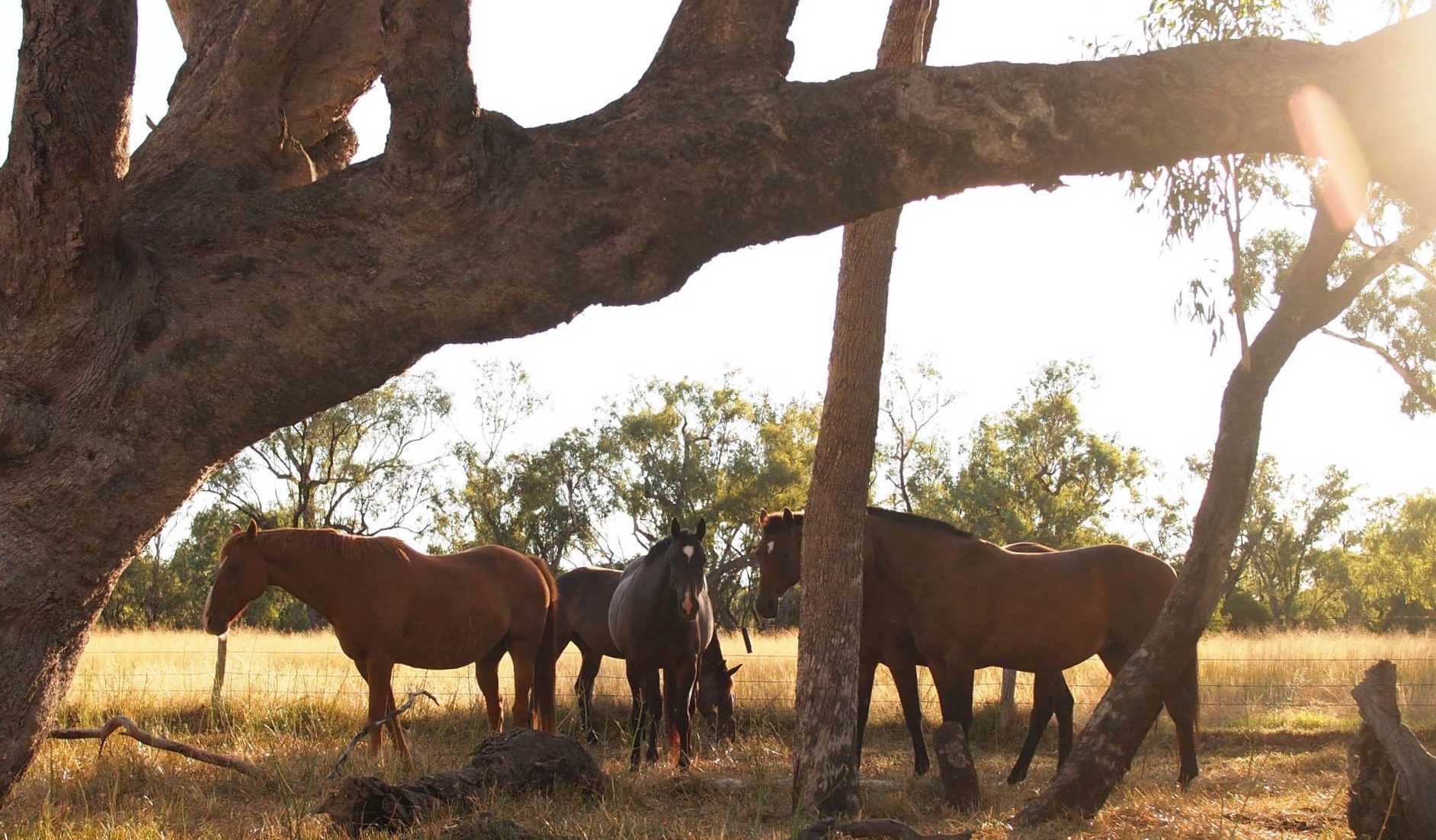 The last couple of weeks certainly turned out very different than expected. After spending three plus weeks applying for jobs with architecture firms, I realised that maybe I should just do my farm work towards a second year visa first. That way I would be able to postpone my application for a skilled visa hopefully having a bit of experience with the Australian construction system first.  Also, as a Working Holiday visa only allows you to work for one company for six months during one visa, starting work during the last six months of one visa would allow me to continue work for the first next six months of the second Working Holiday Visa giving me a total of one year with one company. That would hopefully give me enough knowledge about the Australian design and building regulations for me to pass an interview for a Skilled Visa.

This plan now seemed to make more sense to me than just starting work with an architecture firm right away. Of course the situation was also coloured by the fact that it wasn’t that easy to get one of the jobs I wanted by the coast. So having to complete three months of farm work to achieve this I started applying for farm jobs instead. This was during the third week of job hunting though it was starting to feel more like a couple of months. The job interview I had been to didn’t seem to lead anywhere nor did the two potential interviews I was expecting pan out.

Then, suddenly it all starting falling into place. After applying for a couple of jobs in rural farm stables, given my childhood passion for horse riding, and two hours after lodging one of them I got a call back. A short telephone interview later I had pretty much landed my first job! Working in the local library, I ran into the bathroom and did a very silent, energetic victory dance in from of the mirror. Finally, SOMETHING was happening! I was to start next Monday on a two week trial, so I basically only had the weekend to scramble together some work clothes and equipment. That wasn’t it though. Literally two days later I got another call from another horse farm that liked my application and then an email from a rural hotel wanting to know if I was still interested in a job. I was on a roll!

Monday morning I made my way to Goondiwindi, four hours west of Brisbane by car, and basically in the middle of nowhere surrounded by farmland. The farm is owned by an eldery couple that grow cotton, corn, keep lots of cattle and and quite a few polo horses. They already had a groom in place, a Danish girl, who had way more knowledge about horses than me but was unfortunately returning to Denmark in April. However, the job wouldn’t really start until June as that’s when the polo season starts. So these two weeks would just give me a gentle start to what would be a more hectic job later on.

A typical day starts at 5 am. You literally spend less than five minutes getting up and getting ready as first light breaks on the 30 second walk out to the stable. I have never seen so many sunrises and it’s quite a way to start a day! But as we get busy right away there was hardly any time to enjoy the spectacle. First we’d get the horses from their night paddocks and feed them hay while giving them a quick brush. Then we’d start riding them right away as it would increasingly get hotter by the minute. So by 6 am we were riding in sets of three, meaning you ride one horse and have two more horses on ropes next to you. Trotting and cantering around the polo field it was quite the challenge sometimes as not all of the three horses would naturally move at the same speed. There were a couple of times when the horse I was riding started acting out and I lost the two other horses having to get of to go get them. Luckily the field was grassy so they literally just started eating as soon as I lost them.

We would take rounds riding while getting other horses ready for the polo riders to play stick and ball on the field. This would be the main challenge as the horses are only ridden for a short period before the players change horse. You have 7 minutes to get a horse ready, and I was nowhere near that fast. Luckily I was on a trial and there were no games happening so I could focus on doing things right for now.

Sunrise and playing stick and ball

While the horses would stay in the stable for the hottest part of the day there were usually random things to do around the farm before and after lunch. Sometime during the day there would be the highly recommended second cleaning of the stables. I mean we’re talking animals taking a dump, like six times a day while standing in their boxes. Only in the afternoon after letting them out back into their paddocks around 4:30 pm would we be able to do the third and final cleaning of the stables. Our day would usually be done around 5:30 – 6 pm, more than 12 hours after it started. Then dinner and bed around 8 pm for some social media. And believe me, by then your longing for the bed.

One of the many stable cleaning processes. The very eager helper always hunting for mice. And a part of the leather that needs cleaning every week.

Although you keep active mostly throughout the day there is a bit of downtime as well. This time is mostly spent eating or lying down for my part as I was pretty exhausted the first week. The third day I walked like a 80 year old, short unstable steps, just praying there wouldn’t be any riding or lifting to be done. But even the days would sometimes feel like one long crossfit session, the desperation for energy refill would probably keep me from loosing any weight or getting superfit any time soon.

Two weeks have flown by and while the family and the Danish groom have travelled to compete at the first tournament of the year taking all the horses and I am left housesitting for the weekend. All alone. In a huge house where there is no concept of locked doors. And lots of funny noises at night. Luckily the house has a pool and satellite TV because I’m still waking up around 5 am.