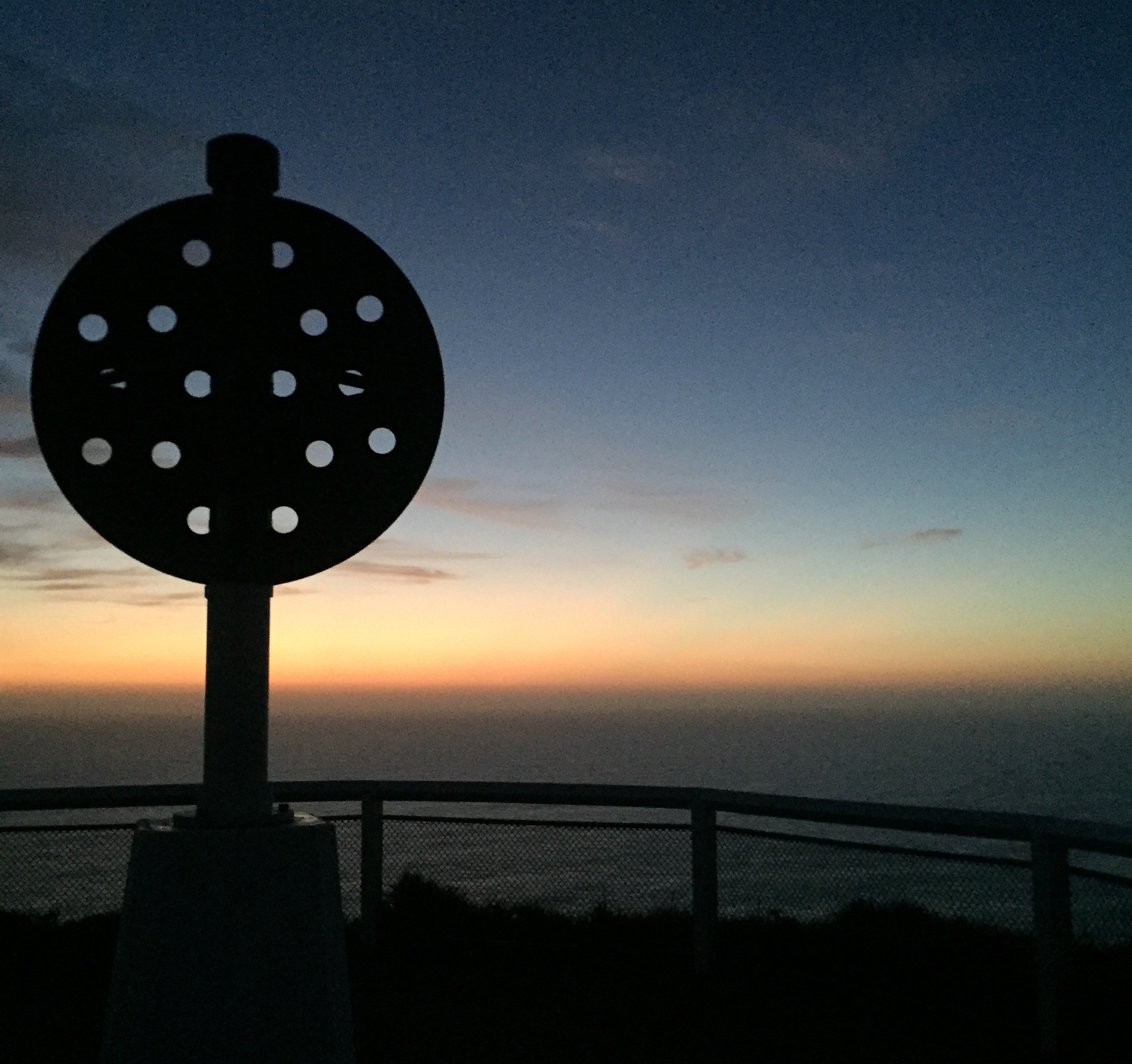 Whenever I go on longer trips there is something strange happening after two three weeks. The first couple of days or week is usually characterized by just getting orientated in a new city and country, gradually letting in more and more of the world of impressions a new country and culture has to offer. Then, when the first rush of impressions is over and I’m getting used to my new surroundings, the hostel, sunny beaches, the parties, a form of a new everyday sets in. But as my mind would still be accustomed to a busy everyday at home filled with work or school, the slower way of living brings on a major restlessness. And with the restlessness comes overthinking and stressing about everything and nothing and also feeling homesick. Moving from place to place aka speed traveling or “snaptraveling” as I like to call it, where you spend just enough time in one place to see the sight and photograph them, helps avoid this sort of feeling as you’re always keeping busy, but staying in one spot, this time Byron Bay, brings it on.

Coffs Harbour was a big disappointment. After being let down by a guy who I was supposed to catch a ride from Port Mac, I had to hurry onto a bus to make my hostel booking. The town was a quiet one with a couple of nice, almost empty, beaches, but the water still ice cold and not for my swimming! But my impression of the town is hardly a fair one as it was strongly affected by my stay at the Aussitel Hostel. I was booked in for four nights but after the first one I woke up with several bug bites itching all over. As no mosquitoes were apparent inside our room I had a look at my bed and found to my great distress, a bedbug! I have never seen one before, but brought it to reception at once along with all my bites and got my fears confirmed. Instead of offering their apologies, offering me a new bed or refund, kept on insinuating that it was most likely ME who brought it along since they had just steam cleaned the room. I mean, who is the likelier sinner here, me who has never even seen a bedbug before and would DEFINITELY have noticed bites like these when happening, OR the hostel which had a history with bedbugs a couple of weeks ago and therefore had to f*cking steam-clean the room and change mattresses? Nonetheless, I was the one spending my day clearing out all my stuff and laying it all out in the sun to roast. On top of that the hostel kept on insisting that they were fully booked for the night and I could not change beds. Only after returning to reception for the fifth time did they “suddenly” have another bed in a room with, oh, not one but several free beds! I left really early next morning for the promised land, Byron Bay.

Driving into Byron, I could feel it right away, this was the place for me! And the first impression of new places has so far been pretty accurate. The town centre is only a couple of streets but it’s right on the beach and filled with lots of small cafés, shops and street food vendors. And evidence of surfing is all around. I love it! The hostel, Backpackers Inn on the Beach has a beautiful garden and is literally right on the beach, with a half decent surf break right out front.  So the days are filled by slacking in a hammock, eating street food, lying on the beach and usually grabbing a beer or two at one of the many bars in town. Only annoying thing is the lack of decent wifi.

Lots of wonderful street and beach life in Byron

On Christmas day the hostel arranged a big Christmas BBQ, but unfortunately it was the first and only day so far it was raining.  Nonetheless, we had plenty of holiday spirits both in the sense of atmosphere and liquor. But as the holidays also are the times when you start thinking about everything you left at home, the two week itch is coincidentally taking place at the same time making me feel a little restless and getting ahead of myself worrying about how I will ever make this work, getting a job with only a temporary visa, realising that a skilled visa might not be as easy to obtain as first expected and if I only get one year, where do I go from here? And how am I going to make friends when the people you meet in hostels always leave and I don’t know any locals? The obvious answer is of course just to take one day at a time and things will most likely sort themselves out, but as the days have been lazy and so has the surf, the art of doing nothing, and feeling content about it, has to be learned yet again. Luckily staying in a hostel, you do meet a lot of great, likeminded people, even if only for a brief time, who make for a great timeout from overthinking.

And even better is a timeout from backpacking at a friend’s house for new years: