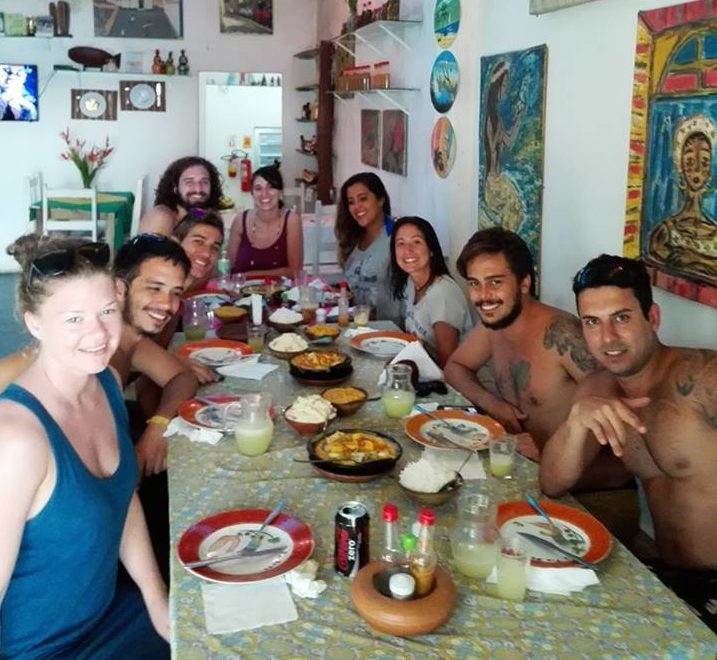 So this was supposed to be one of those 10 things lists, but it Brazil is awesome, so it became 12 things instead. So in random order:
1. BRAZILIANS
How to put this in words? You just have to love them! Warm, generous, sporty and so much fun!
2. THE STUNNING COASTLINE
Traveling the coast I experienced one beach more beautiful than the other. The lush forest framing white, soft, sandy bays with nice, temperate, crystal blue water.
3. THAT CHIVALRY IS NOT DEAD
The Brazilian guys are very flirty, but they also know how be courteous. The Scandinavian guys could learn a trick or two here. You get used to compliments being thrown around loosely, but when you (as a strong independent woman) are used to managing everything yourself, it is sometimes nice when someone wants to make sure you get the best experience of the town. Always making sure you have a drink in your hand, are eating the right thing at restaurants, wants to treat you to dinner and make sure that you’re getting home safely.
4. STREET PARTIES
I loved the informal and inclusive street party, the way bars face the street instead of inwards excluding non-costumers. Not good for security or underaged drinking, but it makes for a really social party as it ensures everyone gathers in the same place disregarding which bar you’re getting your drinks at.
​​
5. COCONUTS EVERYWHERE
Getting sick? Hungover? A little hungry? No worries, just have a coconut. Here coconut water can heal anything and it’s sold almost everywhere. It is actually quite addictive as it’s really refreshing and like a little meal. It’s particularly tasty when the coconut comes out of the freezer. And after you finished the water, the seller will open it for you so you can enjoy the meat! 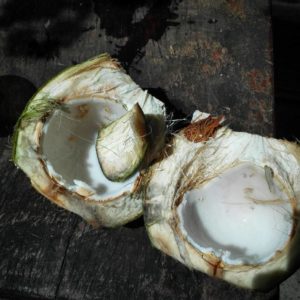 6. SHARE A BEER
Not only buying a beer for yourself but one for all.  This took me a while to get as Norwegians usually just sort themselves out. But basically you buy beer bottles by the litre here and get a couple of cute little glasses to share.
7. THE FRUITS
Ah, all the different fruits! Sun ripened and extremely tasty. And available everywhere. Other than the obvious mangos and minibananas, I was crushing on the cacao fruit and pitanga berries.
​​
8. BANANA FAROFA AND TAPIOCAS
The Brazilian food is not very healthy as a lot of it is deep fried or full of sugar, but I’m choosing to believe that the farofa with banana isn’t too bad, cause that stuff was amazing! It’s basically Manioca flour fried with butter and pieces of banana. Tapiocas were pretty awesome too. It’s a like a fajita of, again, Manioca flour fried into a wrap filled with whatever you’d like. It becomes a nice crusty shell with a cheesy, chewy middle. So yummy. 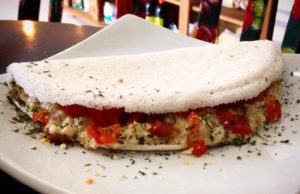 9. PINAPPLE CAIPIRINHAS
After a short period of testing I found my Caipirinha. And it is quite addictive. Like a delicious juice only with better side effects! Beer has nothing on this drink. 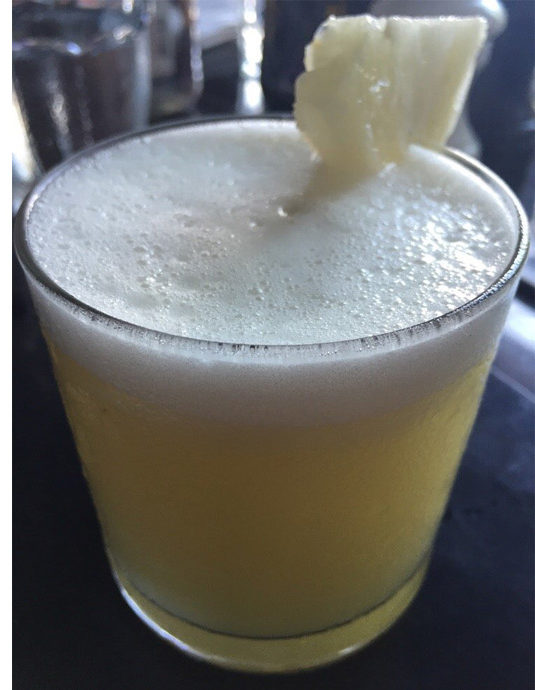 10. THE PUBLIC TRANSPORTATION SYSTEM
Every city and town has a pretty good public transportation system. I usually bus my way around cities or to beaches cause it’s so incredibly cheap and the buses are usually quite frequent. You can probably travel your way around Brazil on local buses. That is if you’re not in a hurry though.
11. BANANA CANDY
Took some time getting used to, but then I was addicted. Like semi-dried, concentrated banana made a delicious chewy candy bar. Must be good for you, right? At least it’s mostly natural and will satisfy your sugar craving.
12. SURFING WITH SEATURTLES
So this one will be hard to beat. One of the most amazing experiences I’ve had in the water. Surfing at Praya Grande in Ubatuba the tide came in and bringing big, beautiful seaturtles with it. One waves brought a turtle right up to me and it was a giant, absolutely breath-taking!